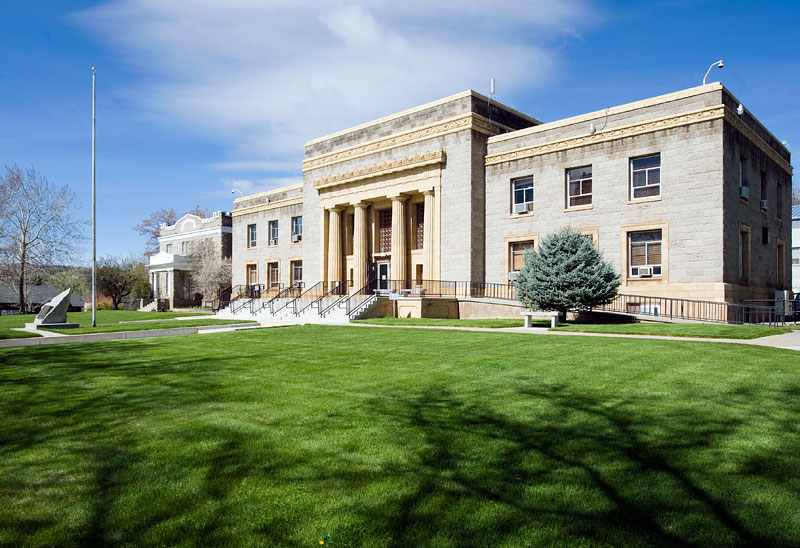 The Lassen County Courthouse was designed by George Sellon the founder of Lionakis Architects. Dedicated in 1917, this courthouse served the county until 2012 when a new courthouse was built. Now over 100 years later, Broward Builders partnered with Lionkais for the restoration.

In 2021, Broward began the modernization process of the 21,842 square foot space that included seismic upgrades, new elevator and exit stair, site accessibilty and a electrical service upgrades. Tremendous efforts were taken to install protections for historical features. Detailed coordination and planning was necessary to install the seismic/structural improvements to minimize the impact to the architectural features on the walls and ceilings. 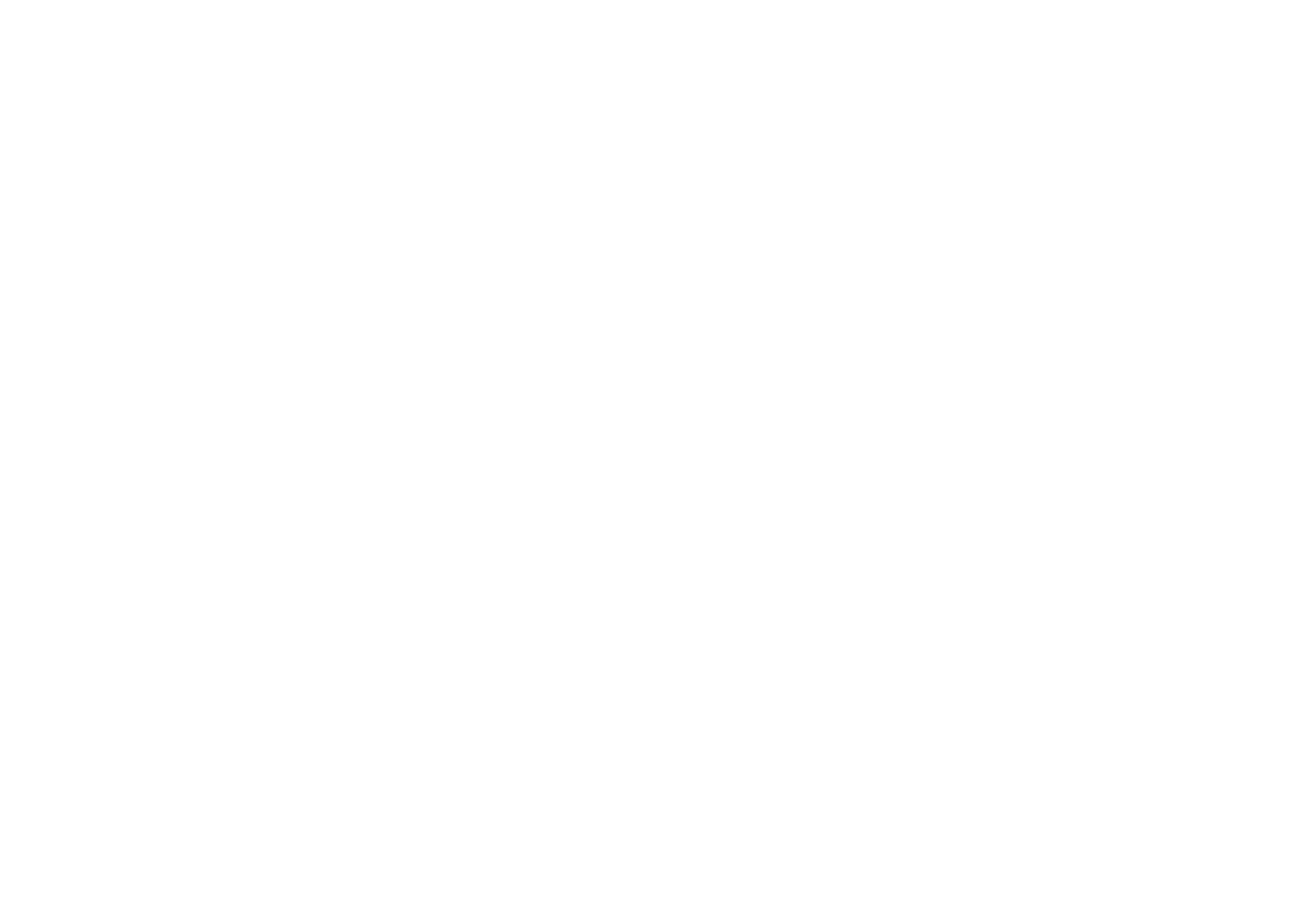 Broward Builders, Inc. is a comprehensive general contracting firm based in Woodland, California. We have been proudly serving public works agencies, as well as private and nonprofit clients, throughout Northern and Central California since 1990.  Our projects include a mix of Design Build, Hard Bid, and Negotiated Bid.